If I’m being honest, I don’t care about football that much.  And I mostly watch the Super Bowl for the ads, pre-game and halftime shows.  And I do realize the game was more than a month ago, but one thing really struck me this year.  And it didn’t happen during the game, it’s what followed.  The morning after the Bucs won the Super Bowl, the New England Patriots (the former champs and former home of Tom Brady) tweeted out “Congratulations to the greatest of all time.”

WOW.  I was blown away.  No one knows the true reason Tom Brady left New England, but he felt it was time for him to go and take his talents elsewhere.  And instead of bad-mouthing him, or inciting anger from fans, they instead chose to congratulate him.

Now, you may be asking yourself, “Shari, what does this have to do with recruiting?”

Well, I’m glad you asked, and in fact, I think it has a lot to do with it.  (And in more ways than one.)  First, many of us, myself included, have switched jobs in this industry.  We’ve taken our talents to another agency because we didn’t feel appreciated, or heard, or just simply didn’t agree with our employer’s way of doing business.  And those who have taken this plunge, know it is never easy.  What followed was often a slew of threatening phone calls, lawsuits and if you’re lucky, even a few cease and desist letters.  Why?  Well easy, your former employer feels threatened and angry that they couldn’t hold on to your talent.  And instead of making adjustments to keep you in your seat or be happy that you’ve found something that brings you happiness, they’d rather bad-mouth you.  I mean, never mind all the money you made them during your tenure there, right?

But there’s also the healthcare professional who leaves to take an assignment with another agency.  As a recruiter, maybe you feel betrayed or frustrated, and instead of wishing them well, you try to bully them into taking your job.  This accomplishes nothing and just makes you look like a terrible human being who can’t handle rejection.  How hard would it be to just say “congratulations” or “best of luck to you” or “I’m rooting for you”.  News flash-it wouldn’t be that hard.

Let this tweet be a lesson to all of us.  Either do something about the reason you’re losing someone or wish them luck.  The only person you have to be upset with (if you’re going to be upset) is yourself.  I never thought I’d hear myself say this, but “way to go Pats”, and “congrats to the GOAT, Tom Brady”.

Everything You've Ever Wanted Is On The Other Side Of Fear

What does it really mean to have Moxie? 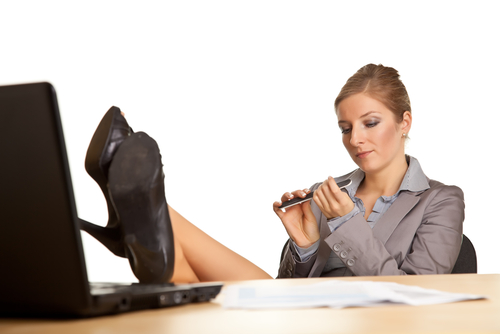 Remove Cancer Before It Spreads Throughout Your Team

You have a so-called top performer on your team with a terrible attitude. What's a good manager to do? 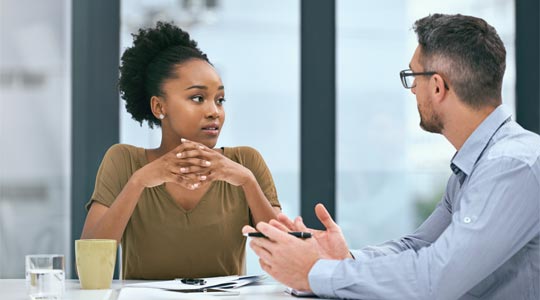 Why Asking For Feedback Should Be A Priority For Recruiters

While it may be difficult to ask for feedback on your performance, it is absolutely necessary you do so in order to be the very best version of yourself.