Stop taking shit so personally.  There, I said it.  At the end of the day, it comes down to this: We can’t control how other people are going to behave and the choices they are going to make.  The more energy and time you invest in that, the more you lose, and the more they win.  And what’s worse is they aren’t thinking twice about it, so why should you?

Recruiters, has this ever happened to you?:

You worked really hard to get a placement.  You did all the right things, did all the appropriate following up, bent over backwards job searching, negotiated (or didn’t, and paid your candidate exactly what they wanted), found the perfect assignment, got the contract out….and then nothing.  Silence.  Rogue.  Literally fallen off of the face of the earth.

Or, maybe the opposite - maybe you’re worried.  Maybe this candidate was the sweetest thing since grandma’s iced tea and they’d never do such a thing!  So you start calling and texting and Facebook stalking.  And instead of fuming, you’re anxious and worried, and talking with your partner, and work bestie, and account manager and team lead...and whoever is at home that evening.  And then maybe that anxiety does start to turn to anger a little bit.

Oh, you know it’s happened to you!

Listen, the truth of the matter is, we can’t help but take things personally because we work really hard at this job.  And most of us go to great lengths to please our candidates and to make it work for them - some of us want to, because it’s in our nature, and some of us have to, because we’ve got goals to meet monthly.  But regardless of why we do it, it doesn’t pain us any less when it doesn’t work out, right?

But at the end of the day, it doesn’t keep us from getting out of bed and doing it all over again the next day.  Because there is always another candidate who you will work really hard for and who will sign the contract and all the hard work will be worth it for that person.  So stop taking the other shit so personally.  Those ones who go rogue on you, screw ‘em!  Stop letting them control your day!  Don’t let them mess with your momentum!  I’m telling you right now, they aren’t spending a single ounce of time and energy worried about you while they are fading your calls and text messages.  Stop taking that shit personally and keep doing your thing!

NOTE: Do take a minute to think about where you may have gone wrong and potentially glossed over some red flags and don’t make the same mistake recruiting someone like that again. 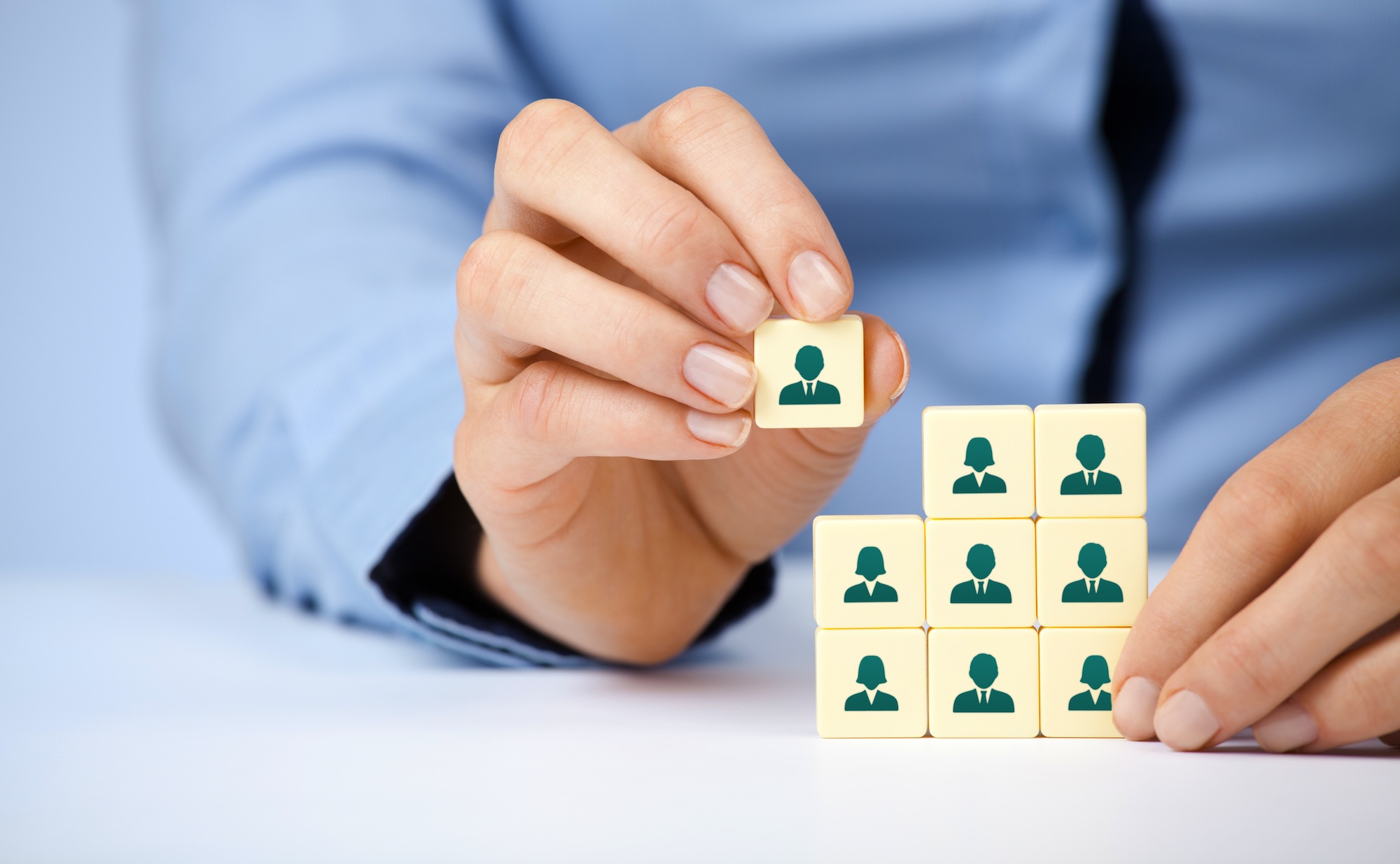 This 2nd part in a series on hiring answers these questions: How do you identify the "A" players? And, should you hire based on experience or attitude and aptitude? 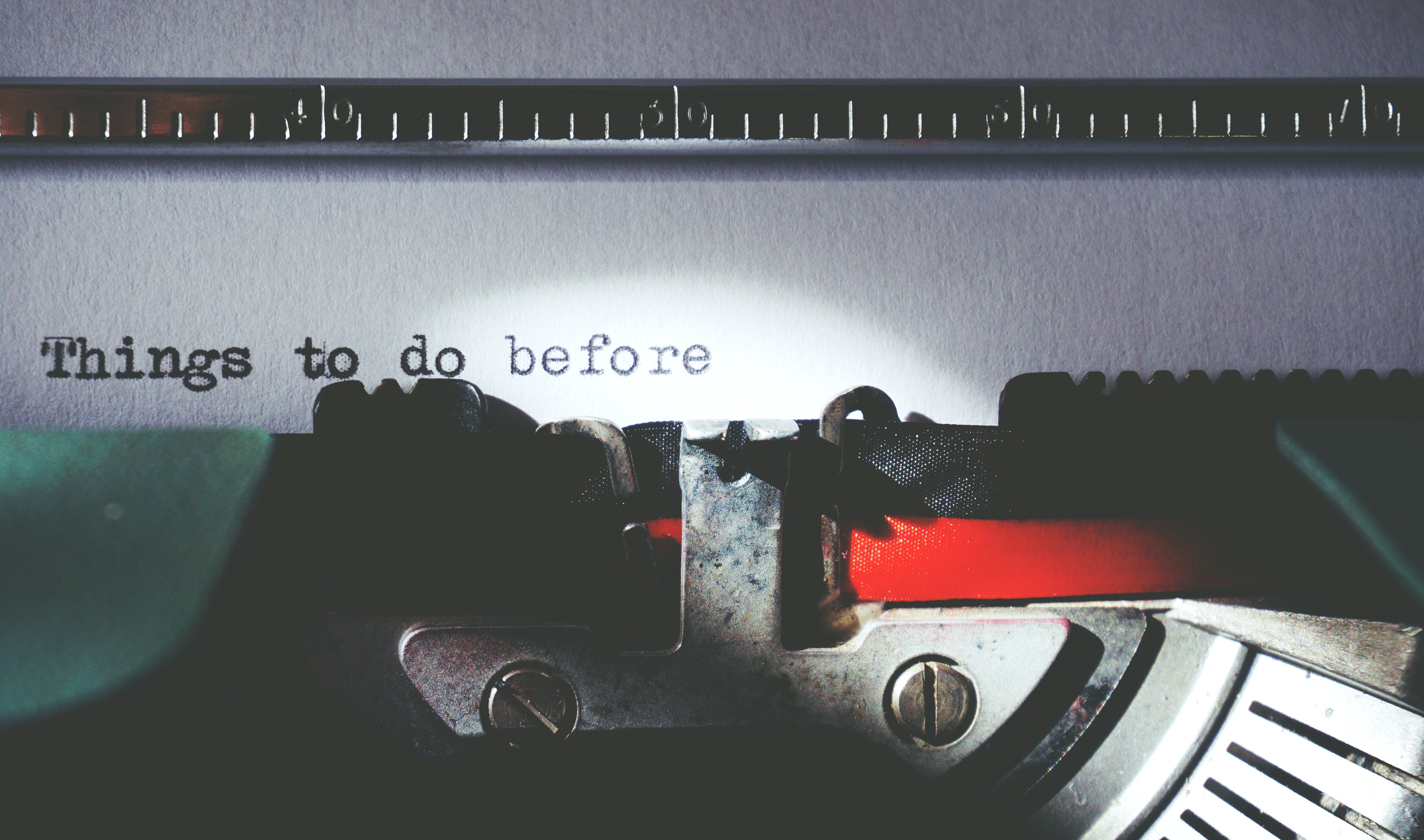 If you don't have a process for supporting your traveler during the interview phases, or during the assignment, now's the time to start. Here's what we recommend. 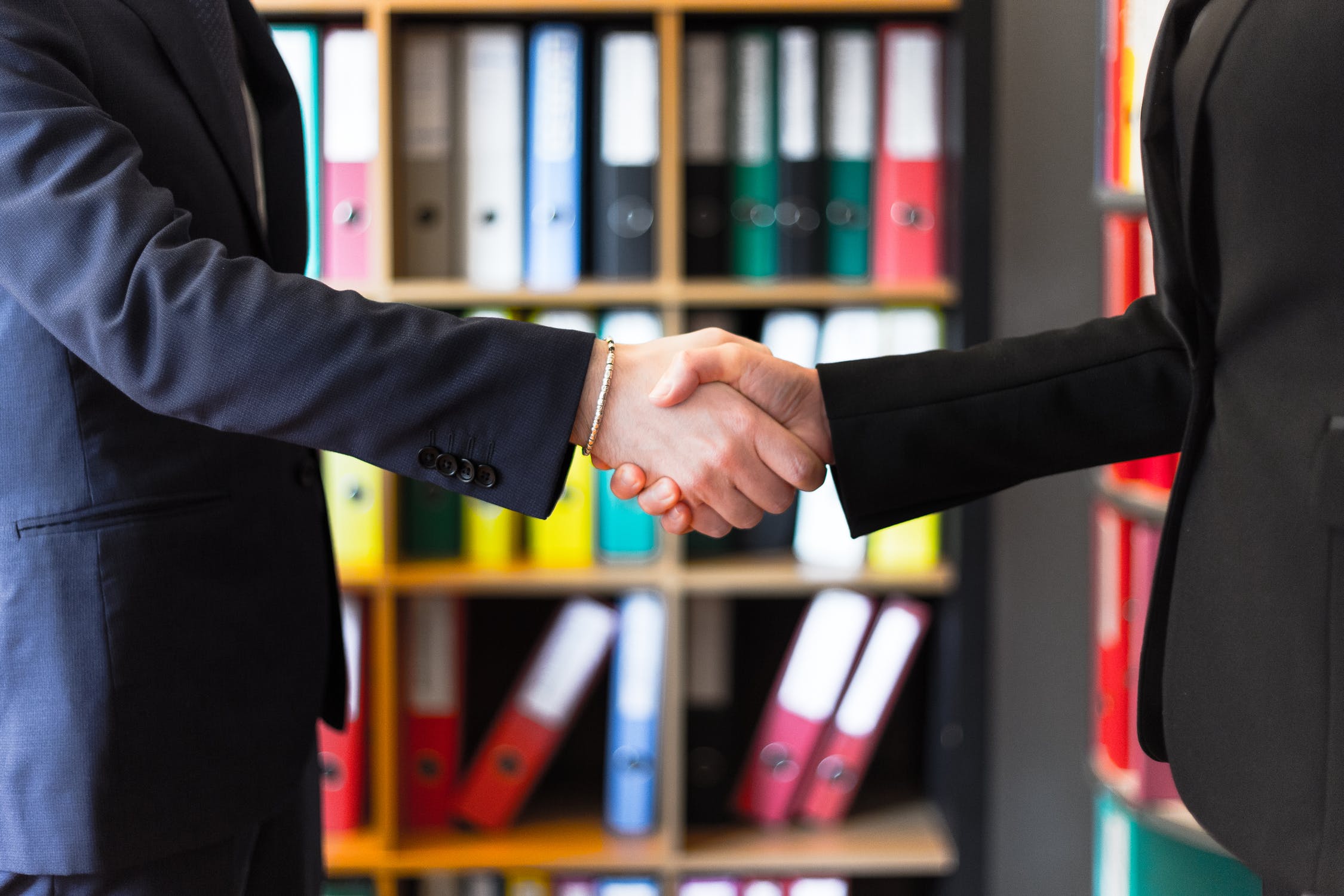 Listen to This Whopper!

How can we follow a recent fast food industry example and do right by our customers (even if it means sending them to the competition)?