Personal Accountability: Own Yourself to Grow Yourself

One thing that completely turns me off to politics and politicians is how many times I’ve witnessed blame being thrown around. It always seems to be someone else’s fault when things aren’t working or progressing. It reminds me of my childhood when my siblings and I would be sitting in the backseat of the car, and one of us (never me, of course!) would make a snide comment which would instigate a physical attack of some kind, followed by one of my parents yelling at the kid who hit the other kid, and that kid crying out in defense, “Well, HE/SHE STARTED IT, MOM!”

One of the frustrating things about life is that we have very little to no control over the actions of other people. We can’t control the guy who cut us off in traffic, even if we think flipping him off had some kind of inspiring effect. (It didn’t.) We can’t control the kid having a meltdown in the middle of Target. We can’t convince people on social media that we’re right and they’re wrong, because believe me, they feel the same way. In our healthcare staffing roles, we can’t control whether Nurse Martha has a family emergency for the 19th time this year and can’t take the assignment.

A few years ago, I read a book called QBQ! The Question Behind the Question, by John G. Miller. That book created a lot of a-ha moments for me, both personally and professionally. In the book, the author puts a unique spin on the Serenity Prayer that many of us are familiar with which goes:

The QBQ twist on this goes as follows:

“God, grant me the serenity to accept the people I cannot change, the courage to change the one I can, and the wisdom to know—it's me!”

This quote can give us a lot of guidance when it comes to dealing with difficult people and situations we encounter in our personal lives and at work. When we take a look at ourselves and what decisions, choices, and mistakes we’ve made, we can often uncover issues that, when improved, will help to prevent a lot of the grief that comes with not being able to control other people.

Let’s take a look at a specific example you might encounter as a recruiter:

Your traveler was shorted on pay last week because there was a discrepancy between what the traveler noted on her timesheet versus what the hospital had on their report. The traveler is now extremely upset.

It would be easy to get defensive in this situation and blame the traveler for not making sure that the hours were correct. “Well, it’s HER pay, why wouldn’t she have made sure herself?”

However, the accountable response to this situation would look something like this:

What, if anything, could I have done differently to prevent this from happening?

Did I educate the traveler completely on the hospital’s timekeeping process beforehand?

Did I make sure the traveler knew that we pay off the hospital report, not the timesheet?

Did I explain what happens if there is a discrepancy, and how to correct it?

What can I do to make sure this doesn’t happen again?

The accountable response may be uncomfortable for some people, because it’s an acknowledgment that you may have made a mistake, and no one really enjoys making mistakes, particularly because we’re often worried about what other people think of us. However, if you want to be the best version of yourself and be at the top of your recruiting game, being accountable to your choices and actions is a surefire way to get respected as a colleague and leader. And, you’ll ultimately earn the respect of your travelers, too, even if it means that they’re upset for a while.

When something goes wrong, take a look in the mirror before you start pointing fingers. Have the courage to change the only person you ever can, and have the wisdom to know that person is you. When one of us kids would bust out the “He/she started it, Mom!” bit, my mom would always say, “I don’t care who started it. I’m ending it.” The buck stops with you. 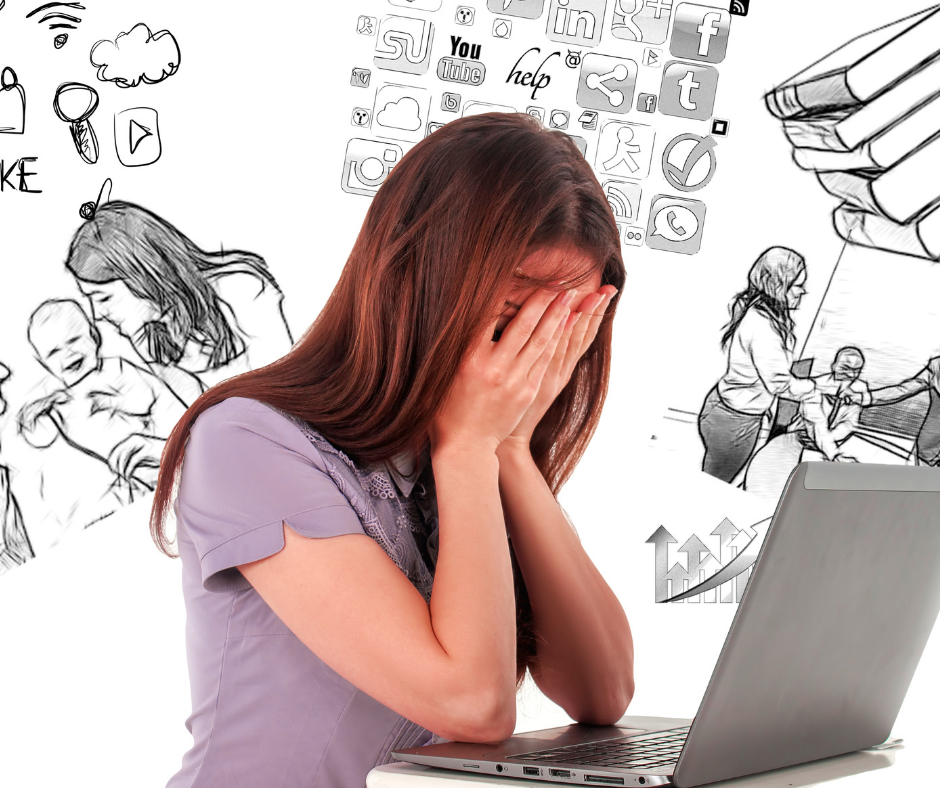 Just about anyone working in healthcare right now is burnt out- Nurses, Therapists, HR, agency recruiters. I don’t think it matters what capacity you’re in, everything is reactive these days. After almost a year, we are all just still reacting. 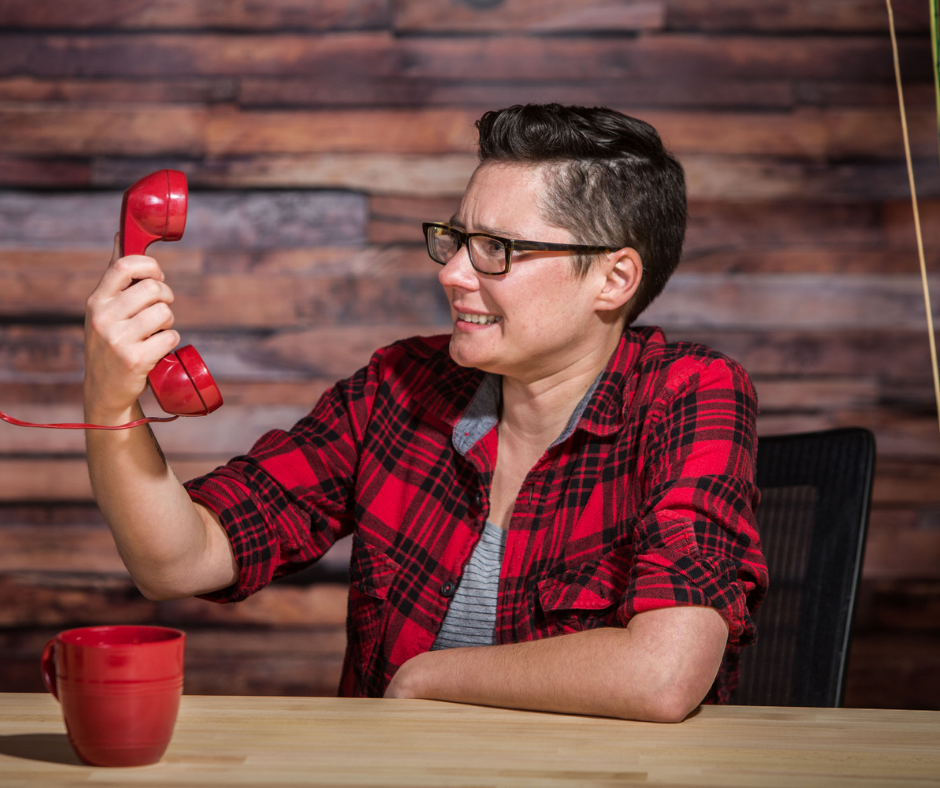 After a great first call, it’s frustrating to lose what once seemed so promising when your prospect goes M-I-A. 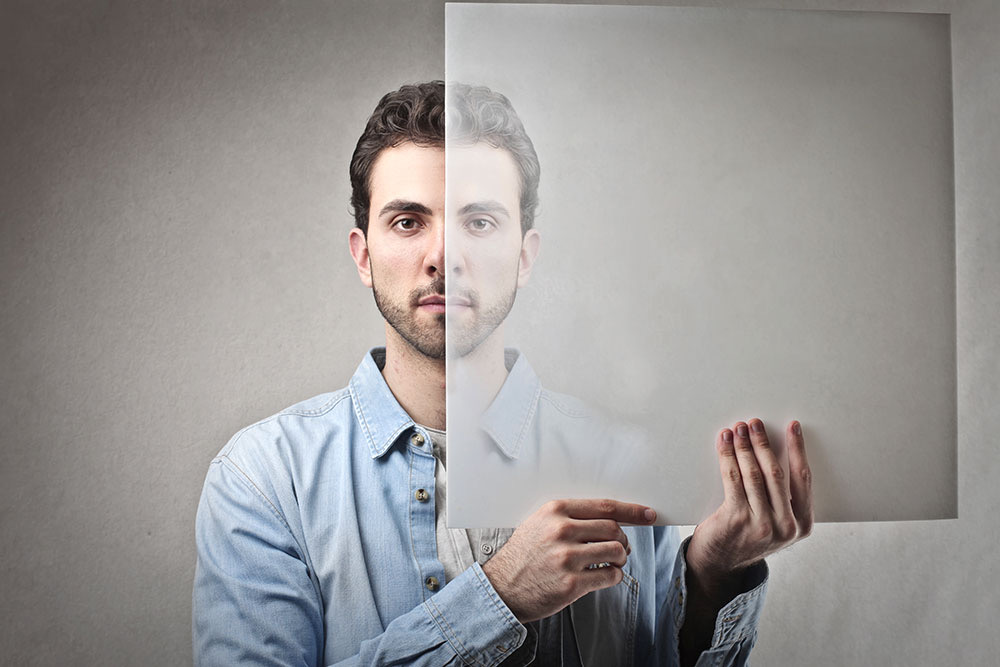 Why All This Talk About Sharing Bill Rates Is Pointless

Adam explores "Operation Bill Rate" and why not all gross profits are created equal.