Objections: Are You Not Creating Value?

Recently, I worked with an experienced recruiter on managing or “overcoming” objections. He was frustrated with how often he was hearing one of two common responses from new prospects,

(1) “Send me a list of your highest paying positions.”(2) “I have a company that I’m working with already.”

After spending time speaking with this recruiter and evaluating his phone calls I felt we had uncovered the issue. And it really had nothing to do with how he was handling objections. It was what he was not doing during the first call which led to these objections in the first place. We discovered he wasn’t giving new prospects a reason to value what he was offering. He had programmed himself to use a short list of self-serving probing questions during these early recruit calls. The questions were extremely important, and he needed the answers to determine whether a prospect was worth an investment. However, he didn’t ask enough “engaging” probing questions to determine whether there was a problem he could solve or an advantage he could offer these new prospects. At the end of these calls, he had what he needed to proceed, but they weren’t seeing what was in it for them.

After two coaching sessions with this recruiter, we developed a series of engaging probing questions and a strategy for him to implement their use. The result has been longer conversations and a deeper understanding of his prospects wants and needs. Rather than pushing prospects to an objection before he has created value, he is now creating value and attracting during these important early conversations. Consequently, he’s fielding fewer objections and growing his pipeline. His calls now tell a very different story than before we began working together. Prospects now perceive him as someone who is invested in their success and in helping them write their travel nursing story. They are perceiving value in a partnership with him.

Successful recruiters never stop learning and never cease evaluating their own performance. It may be useful to examine whether you’re unintentionally creating objections for your prospects. For many, this can be difficult to do without assistance. If you need help doing so you can always hire a coach! 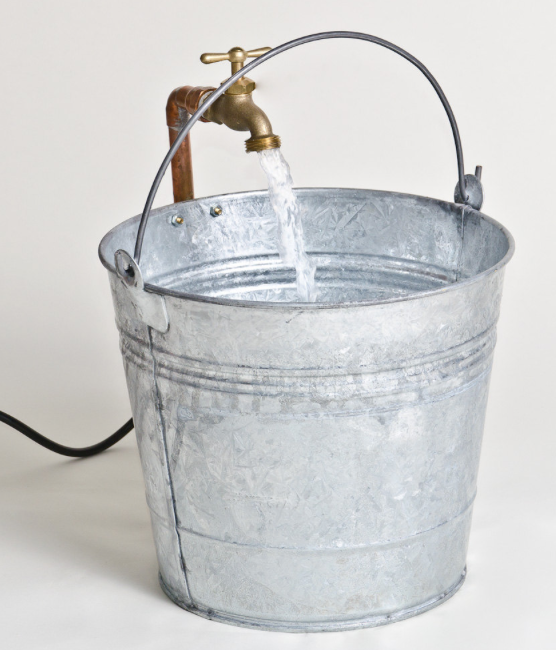 Explaining Nurse Pay Packages-Have You Had the “Bucket” Talk? 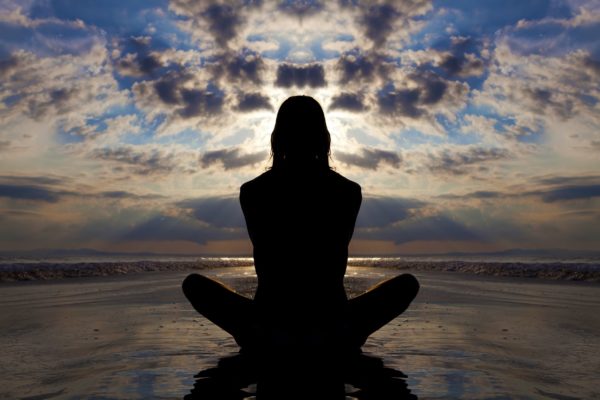 Maintaining a Mental State of Success in Recruiting 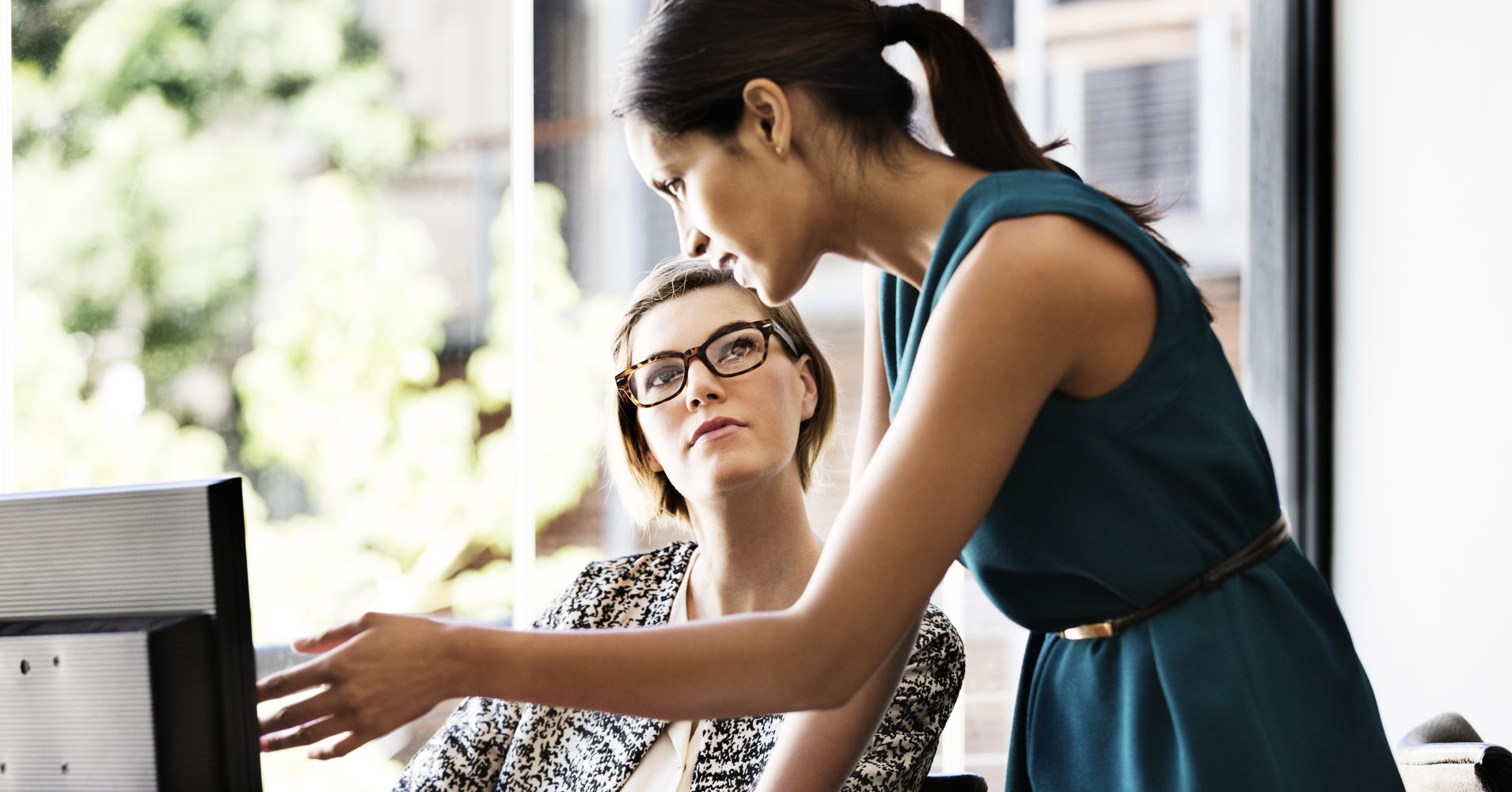 The Best Piece of Advice I Ever Received

Shari shares a piece of "Aha!" advice she received as a frustrated recruiter that totally changed her attitude. She hopes it will change yours, too.