I Had A Second Chance to Lead, and Here’s What I Learned

I want to share a story with you about my early experience as a manager for a healthcare staffing company.  I was literally the worst manager ever…but I was the type of manager that I’d seen and will continue to see over and over and over again. I’ve been in the industry for over 15 years, so this was many moons ago in my mid-20s.  I was a rock star Recruiter-top of the leaderboard for travelers on assignment and top of the leaderboard for GP.  At that time (and somewhat still), the industry was very male-dominated and in order to be recognized past my black and white accomplishments, I felt I had to play by the “good ole boys club” rules.

What did that mean?  Well, it meant that I had to “lead” without emotions.  It meant that I had to be “fearless” and “tough as nails”.  It meant that I had to be a “yes girl”.  (Notice the quotation marks?)  I was convinced, at the time, that if I could run a successful desk, that my team should be able to as well.  I was also convinced that if you couldn’t do well that it was your fault, not mine.  What was worse was that I felt that my team members were completely dispensable; if they couldn’t produce, I was simply going to fire them.  I mean, shaming people or scaring them to produce works, right? And by showing that I wasn’t afraid to let someone go, I was proving to my bosses that I was a force to be reckoned with and they were lucky to have someone like me leading the next generation of recruiters/account managers.

Yeah, it was BS, and in hindsight, all it really meant was being a bitch and not leading with my true self.  It wasn’t me. It wasn’t who I wanted to be.  It was who I thought I needed to be at the time, and the truth was, I was miserable and some of my team members suffered because of it.  The crazy thing is though, that I still see many leaders, both men and women, leading their teams in this way. And here’s why: Many healthcare staffing organizations grow organically and start with a small team. It isn’t uncommon to see an owner on the phones recruiting or managing client accounts.  As the organization grows, those who once worked in the trenches with staff, like myself, are now promoted into team lead and management positions.  We’ve proven we can do the job, we can teach the job to up-and-comers, and we’ve got a strong history with the company.  But being good at the job does NOT make you a good leader! By the time we’ve been promoted, we’re used to being at the top of the leaderboard and that performance is expected of us.  We believe that our teams will be nothing short of excellent, too.  It is a balance and a true struggle to have to prove your worth outside of the leaderboard!  There is zero investment in teaching us how to do that.  And my team and many teams like mine, paid and continue to pay the unfortunate price.

I had an opportunity a few years back to coach a former teammate of mine.  She was then working for another company and was someone that I had fired during my time as a manager. Talk about awkward and uncomfortable!   But I was excited!  She was someone with huge potential, but I didn’t see it at the time she was on my team, mostly because I wasn’t looking for it.  It was an opportunity to start fresh and help her in the way I should have all along.  Not many of you will ever have the opportunity for a second chance like this.

Let me tell you what I learned.  Not just within your organization, but as a partner, parent, friend, etc.:

1.     Be Authentic.  You do you!  Don’t worry about how other managers are leading, you do what feels right to you.  When you are 100%, unapologetically you, you are happiest and that will wear off on others.  But don’t get it twisted, being authentic does not mean you can do or say whatever you want, whenever you want.  It means that we handle things appropriately and without fear.  It means that we do the RIGHT thing, for the RIGHT reason.  For me, being authentic would have been to manage my team the way I would have wanted to be managed and led, and not in a way meant to impress the “good ole boys.”  To be authentic, you must also….

2.     Be Empathetic.  It is not enough to be aware of your own feelings and emotions.  You MUST be aware of the feelings and emotions of those around you. When we have a better grasp on how others are feeling, we can help them get through the more trying times at work.  We can find appropriate ways to motivate.  And most importantly, we can build trust. But to be empathetic, you must also be….

3.     Be Vulnerable.  I’ve been on a Brene Brown kick lately.  The more I listen to and read her work, the more inspired I become.  To be vulnerable you must be willing to take ownership, good or bad, for your team.  If they fail, YOU fail.  And leading with bullshit fear tactics does not work!  A good leader will face uncertainty and risk, and they are willing to be emotionally exposed for their teams.  They have the courage to say “I’m here and I’m learning, but we are in this together and I have your back.”  A great leader will fail again and again and again, but they will set the example for their team that failing is ok, as long as we learn and try again harder next time.

I wouldn’t change a thing about the past because it’s taught me so much about what not to do in the future. With that being said, I know that I’m a work in progress and I will fail again. But I also know that I will take responsibility and learn and do it better next time.  I’ve said it before, and I’ll say it again, you should never stop learning-if you’re not learning you’re not earning! 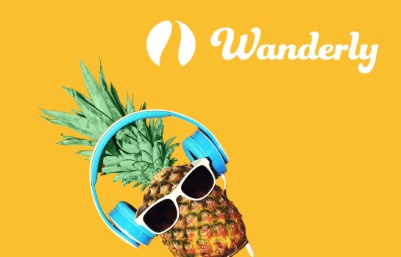 Improving Your Reach in the Internet Era

Jason takes a look at the Past, Present and Future of Recruiting and the use of technology. 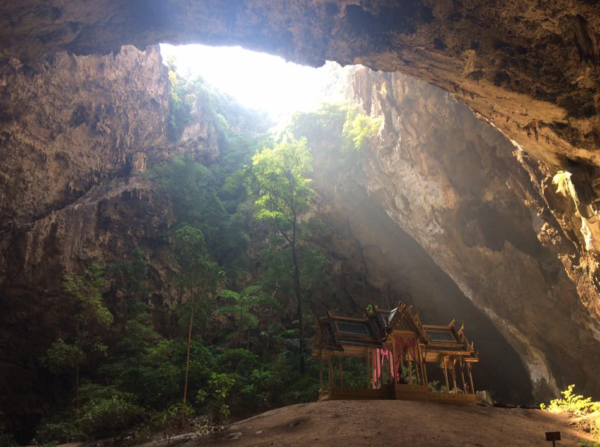 Guest blogger Charity Crawford shares her experience of going from a recruiter to a traveler. 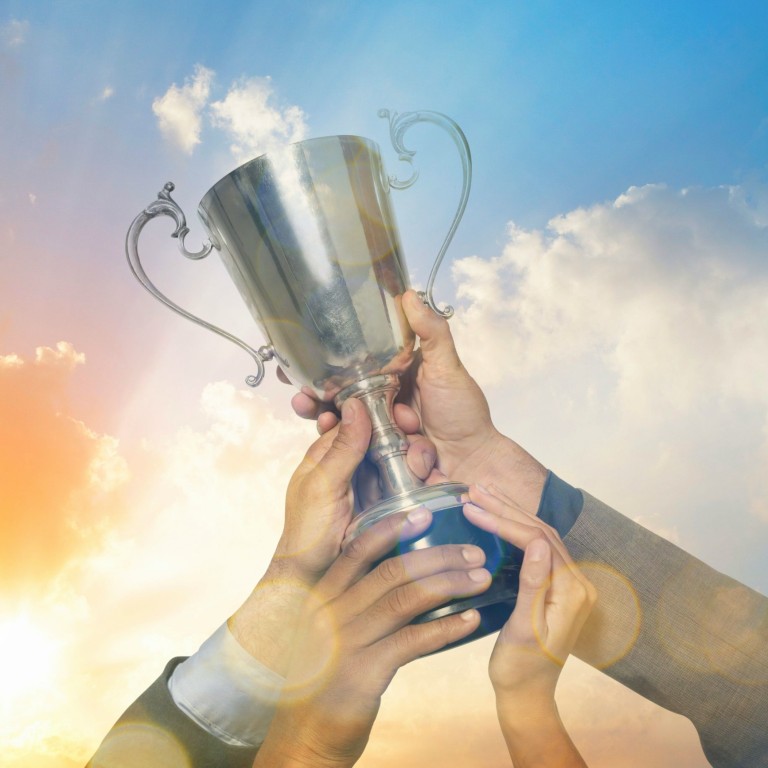