Why do some recruiters with less talent succeed while others with a wealth of talent fail? It’s a question everyone who has ever led a team of recruiters asks themselves often, whether they state it publicly or not.

I’ve found myself in this position recently; that is, asking this same question as I work with a team of recruiters. I don’t claim to have all the answers by any stretch, but here is what I can tell you from my observations.

The recruiters who succeed maintain a greater level of consistency in their prospecting efforts and processes than their more talented but less successful peers. It’s not for lack of trying on the part of some of these talented recruiters, but seems to be more a shortcoming in their ability to process the many bits and pieces of information they’re exposed to during a normal day in the life of a travel healthcare recruiter.

Here’s an example: Let’s call our hypothetical recruiter “John”. John has a ton of talent. He’s extremely good at connecting with prospects and getting a commitment to complete the paperwork his agency requires for submission. John’s strength is sourcing and he does this effortlessly in comparison to other recruiters at the same agency. But where John seems to struggle is in the follow-up, continuous recruitment, and job-matching phases. While this is a strength for many of his peers, John regularly loses many of the candidates who complete paperwork to work with his agency.

In working with John, he clearly grasps each of the aforementioned processes. And, he is able to articulate a precise understanding of the significance of each towards achieving the end result - a placement. In fact, his descriptions of the processes necessary for success are consistent with other members of the recruitment team at his agency. So, what is going on?

First, don’t expect recruiters to identify their own blind spots. They’re not superhuman and we need to start by recognizing this fact. Some observations I’ve made from working recruiters are:

Nearly all recruiters know what they should be doing. In the example above, John clearly knows how important it is to follow up with prospects with whom he has developed connections. He understands the significance of not doing so as it pertains to his success as a recruiter.

Most recruiters know how to do it. When meeting with John, he is able to outline his system for scheduling follow-ups with prospects he’s engaged with and/or who have completed paperwork.

Only a few recruiters actually execute it. John states he is consistent in his follow-up with prospects with whom he’s engaged and relentless in his efforts to keep them engaged after they’ve completed paperwork. But a quick audit of his activity clearly shows he’s not doing what he says he’s doing. It’s not that John is trying to intentionally mislead you, although that may be the case, but rather he isn’t able to see with his own eyes the disconnect between his understanding of the processes necessary to succeed and his actions.

An even smaller group of recruiters execute it consistently. This final step is critical for many recruiters who have not reached their potential. Often, it is the inconsistency in execution that stifles growth.

As I stated earlier, I don’t have all the answers. But, I will say that following this outline has helped me in my process of discovery to identify areas for recruiters to make improvements. It’s often nothing earth-shattering that leads them to success. It’s the finer details and it requires a close examination of what’s actually being done rather than a reliance on what they’re telling you they’re doing. It is so important to understand that this is not about recruiters lying about their work output. The truth is, we all have blind spots and need a little help from time to time in seeing them. 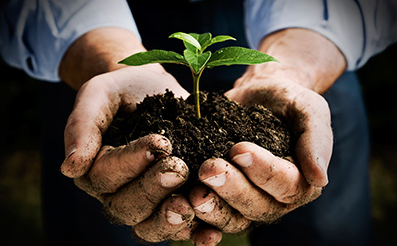 How To Have A Successful 1st Year Recruiting

In this blog Shari will talk about the proven strategies and effort that it takes to be successful as a recruiter in your first year. 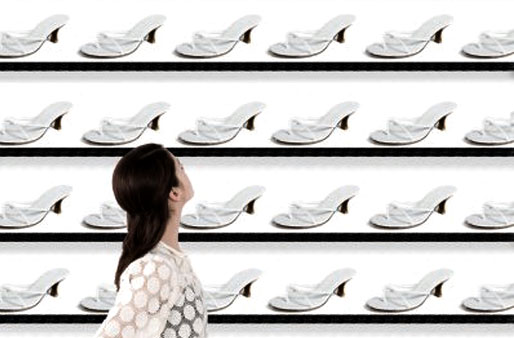 Adam speaks about avoiding commoditization in the travel healthcare industry. 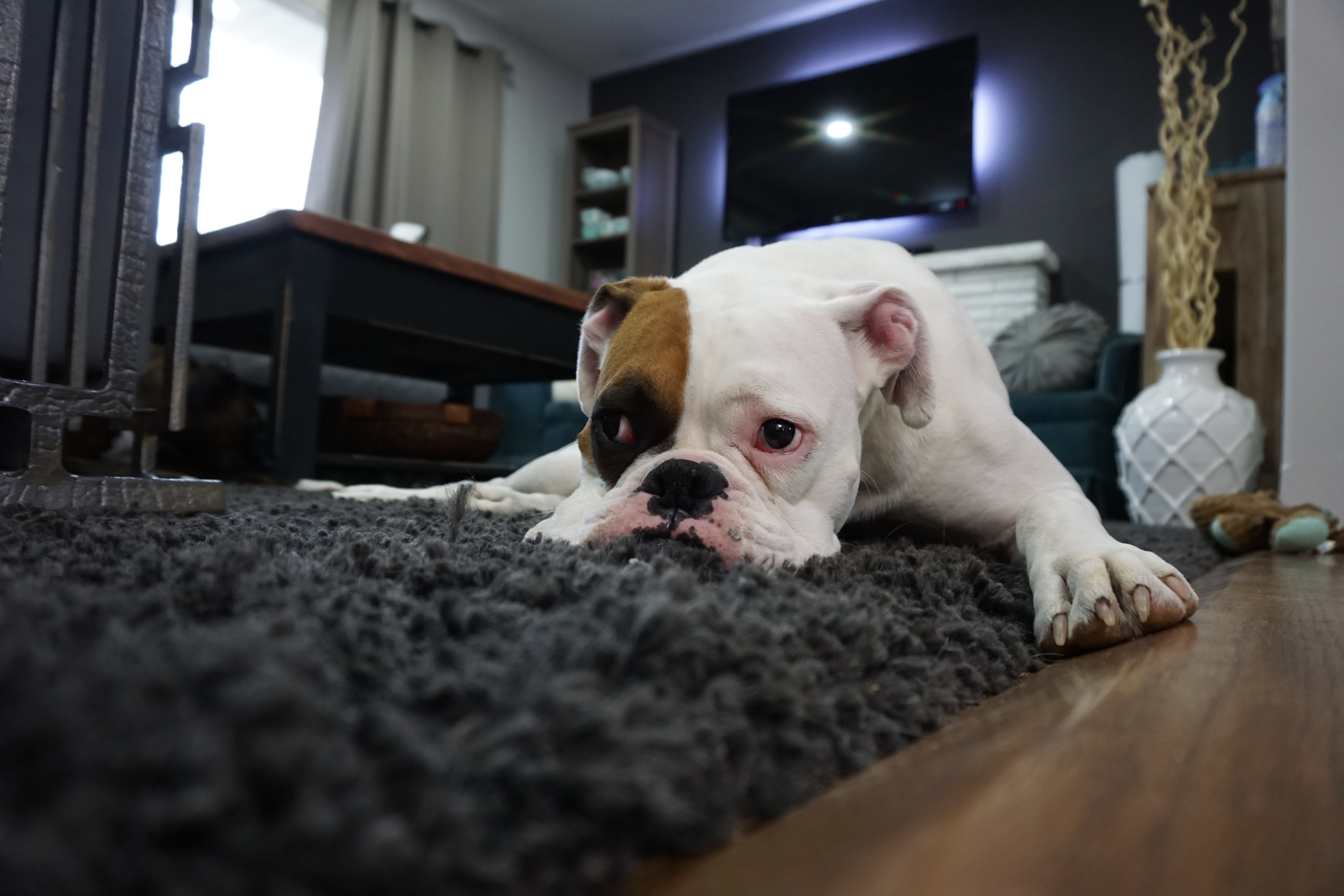 Did someone get the best of you? Don't get mad, or sad - get better. And get on with it.